On Thursday 17 April Football Against Apartheid joined forces with the Palestine Solidarity Campaign (PSC) London Palestine Action, Inminds, and demonstrated against the G4S complicity in torture and death of adult and child Palestinian Political Prisoners by the Apartheid Israeli state. 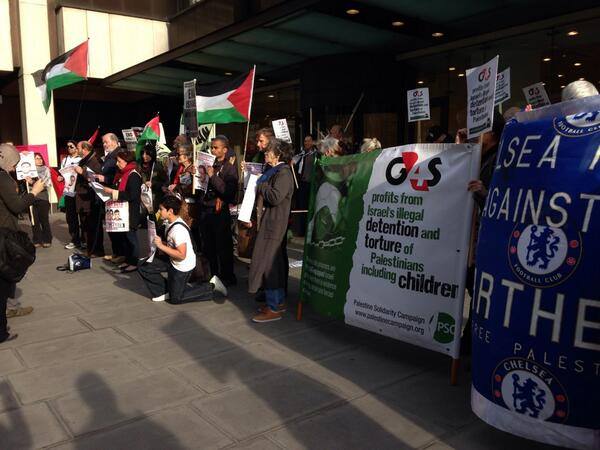 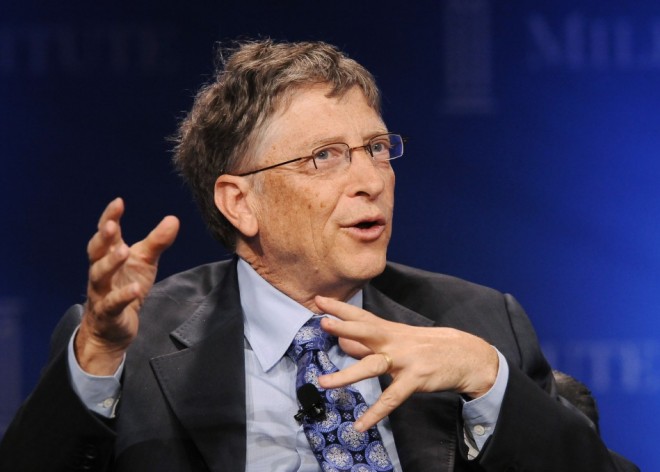 The demonstration also highlighted the involvement of Microsoft billionaire Bill Gates the founder Bill and Melinda Gates Foundation, who stands accused of complicity in the torture of Palestinian prisoners through its investment of over £100M in British security company G4S.

It is the hypocrisy of Gates who claims that “every life has equal value” whilst he is aiding and abetting the torture, shooting, jailing and killing of Palestinian children that sets Gates apart from other £Billionaires.

I used to be one of those people who took issue with the label of apartheid as applied to Israel. Not anymore. Bradley Burston  Aug 17, 2015 2:23 PM... Read More

Arsenal -V- Spurs = United against Apartheid This video was made by a group of French visitors to London. Read More

Why FIFA despite all its faults, and there are many, is more democratic than The United Nations

On 10 June 2014 delegates from 209 national Football Associations will assemble in Brazil for the 2014 Congress of FIFA the ruling world body of football, also known as... Read More