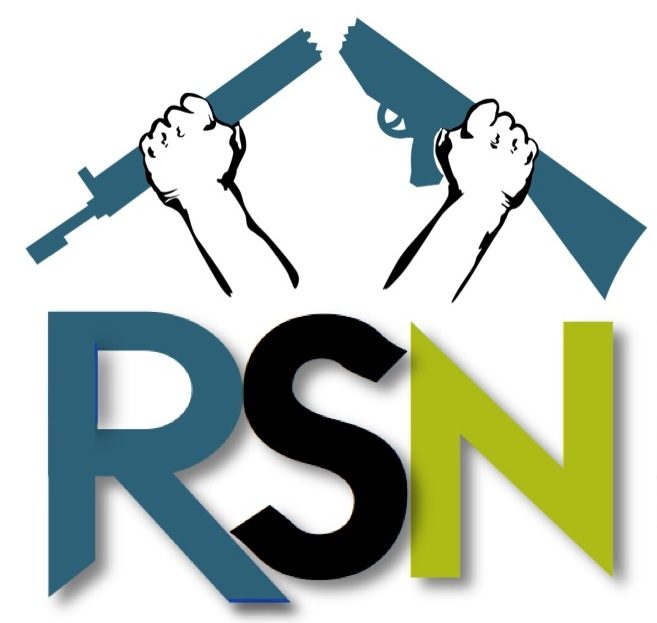 Please read this message from Tair Kaminer, who spent 159 days in jail for publicly refusing to enlist.

Tair went to prison about 6 times, for renewable periods of about 28 days, because she refused to serve in the Israeli Occupation Forces.

Imagine how difficult it must have been for her.  Not simply in spending over 5 months in prison, but in the ostracism and abuse she received from fellow Israelis who glory in the abuse and racism directed at Palestinians.

Taminer would have been considered a ‘traitor’ and worse by the chauvinists and bigots in the Israeli Jewish community and in the prison structure itself.  Yet despite this she and now two other Israeli Jewish women, who are also currently serving prison sentences have stuck to their principles.  Another Israeli Jew, Atalia Ben Aba will join them in February.

If you are thinking of a good cause to donate to in the New Year then there is no better cause to give to than supporting young Israeli Jews who refuse to be a part of the criminal  majority in Israel.  Please make a donation, however large or small. 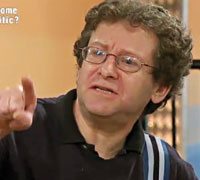 At nineteen, I decided that I would rather sit in prison than serve in the Israeli army. You may know how the army and its soldiers are portrayed here in Israel. They are called heroes when in reality, their actions help prop up the occupation and oppression of Palestinians.

The public campaign my supporters initiated drew attention from around the world. The support I received from Refuser Solidarity Network in the U.S. meant that the media in Israel and internationally were reporting that a young Israeli woman was refusing to serve in an army that violates international law. The world knows now that Israelis would prefer to defy the government and military by sitting in prison than going along. 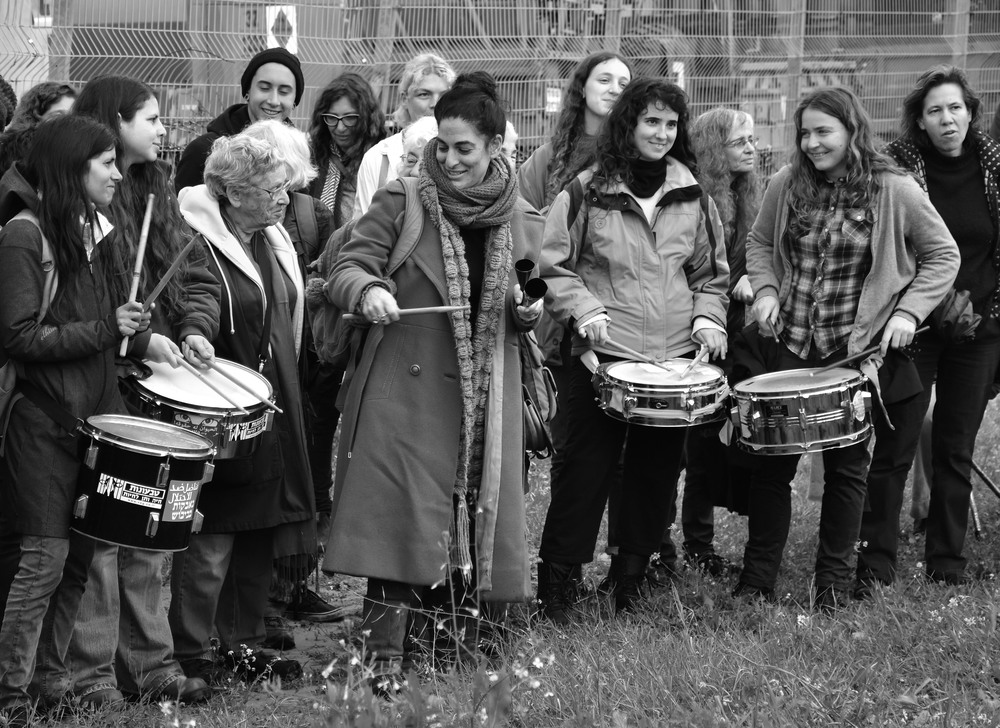 Your support meant so much to me and my family. Will you help us one more time in 2016 so we can continue to resist?

I sat in jail for close to six months. But then, the army gave in. They discharged me because the campaign on my behalf gave them negative public attention. Pressure works. Thanks to our work, the army and the government know there is resistance to their actions.

To keep the pressure up, we need your support. Will you donate as generously as you can before the end of 2016?

Now, two other young women are beginning their third term in military prison. Tamar and Tamar have decided that a peaceful future is too important to risk the alternative by staying silent. Atalia Ben Aba will join them in February.

To keep the pressure up for Tamar, Tamar, and Atalya, all the refusers, and all those who resist endless occupation and oppression, we need you.

I can’t tell you how important the work of refusers is now, more than ever, in these bleak times.

Read more about 2 of the Refusers

The 504 children massacred in Gaza during 50 days of bombing

Larry Derfner is an Israeli journalist and copy editor at Haaretz. An awakening among liberal Zionists has begun in recent weeks. Some influential voices in this camp, mainly overseas... Read More

On Thursday 17 April Football Against Apartheid joined forces with the Palestine Solidarity Campaign (PSC) London Palestine Action, Inminds, and demonstrated against the G4S complicity in torture and death... Read More