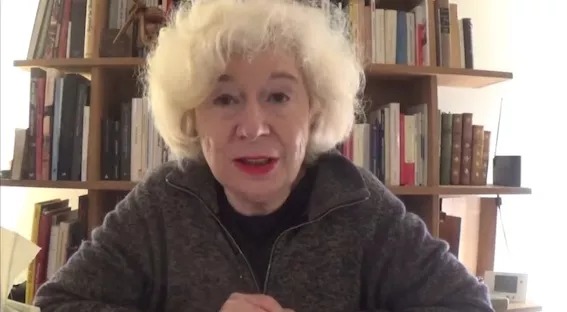 I know that you are still busy with Elbit which is a priority (If we had Elbit factories in France, it would be our priority for sure). And we are proud of you and publish everything you do against Elbit.

Even if you don’t have time to organize a protest before our trial on January, I would like to stress he fact TEVA is not only the biggest Israeli industrial and commercial firm.(and also the world number 1 for the sale of generic drugs)
As shown by whoprofits.com and by Physicians for Human Rights (Israel), TEVA profits massively from the Israeli occupation and practices apartheid.
Because the Palestinians don’t have the right to make their own generic drugs nor to buy them cheaper abroad (in some Arab countries, China, India or Russia) Teva takes advantage of its monopoly to sell its own drugs at a very expensive price.
It does not take into account the practice of the international pharmaceutical industry which decide of the prices of their drugs in each country according to the standard of living of the population. They have Palestinians pay the same prices as the most developed countries. (in 2009 the World Bank noted that the cheapest TEVA drug sold in the Palestinian occupied territories was 4,5 more expensive than the same drug sold in Syria that year. And a diabetic patient pays the same price for its insulin as a German patient.)
Teva does not even care to write its notices in Arabic but sends its drugs to Palestine in Hebrew.

Worse, Teva’s subsidiary in Israel (SLE) provides anti-covid vaccines to the settlers in the West Bank but not to Palestinians !!!

I could give you many other reasons to boycott TEVA while Palestinians cannot access to quality treatment and while our health is supposed to be a major concern for our politicians.

Please contact Olivia directly by Email at if you are able to attend her court appearance olivia.zemor@wanadoo.fr or email FootballAgainstApartheid@gmail.com if you could be available to demonstrate at the French Embassy in London on the morning of 27 Jan 2022 – time of demo not yet agreed

Moshe sets out exactly what constitutes Zionism & explains why Zionism was opposed by the leadership of the Jewish organisations in Britain even before the Balfour Declaration & explains... Read More

Whilst the FIFA Monitoring Committee Israel-Palestine holds first meeting in Zurich, the arrest without trial, the torture, the Zionist killings escalate with a father and baby burned alive in... Read More

Why Israel must be expelled from UEFA & FIFA

The spectre of Montreal 16 July 1976 hangs agonisingly over the Zionist Apartheid regime who are fully aware of the power Football exercised in in Montreal that brought Apartheid... Read More