Boycotting Israel isn’t anti-Semitic – how many human rights groups need to condemn it until this is clear?

Is the BDS movement singling out Israel? No – but the British government is singling it out for impunity 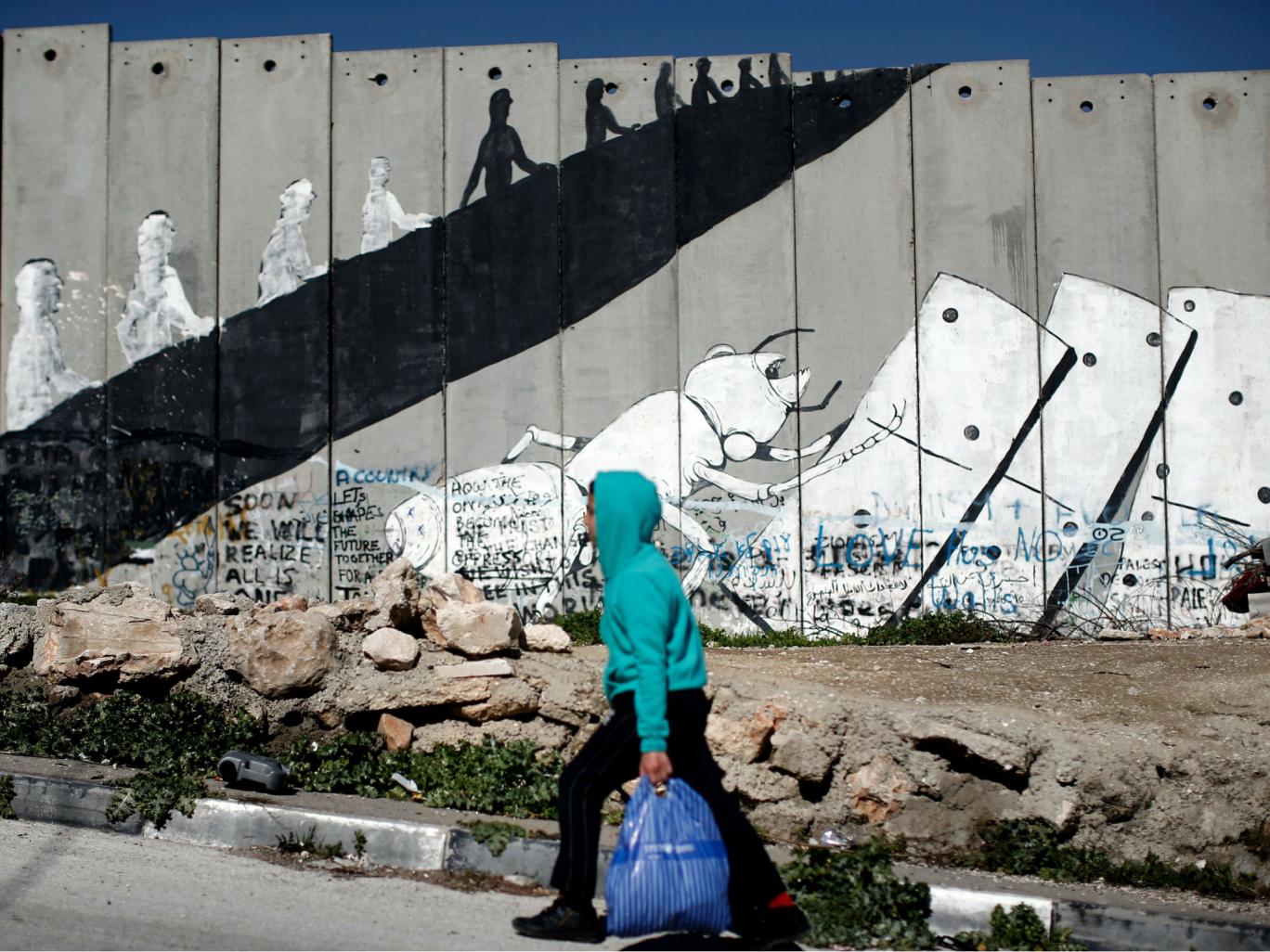 A Palestinian boy walks past graffiti painted on Israel’s controversial separation barrier in the Aida refugee camp situated inside the West Bank town of Bethlehem, on February 12, 2016 THOMAS COEX/AFP/Getty Images
The Conservative Government is planning a significant assault on political freedoms in the name of protecting those profiting from human rights violations. Specifically, they are seeking to shield Israel from the growing pressure of the Boycott, Divestment, and Sanctions (BDS) campaign.
The Government is intentionally misrepresenting the BDS movement as anti-Semitic, despite the fact that many in this country and worldwide back boycott in solidarity with Palestinians. 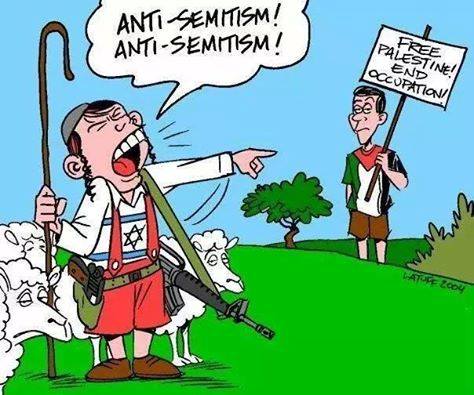 The campaign is quite straightforward, and strictly in opposition to Israel’s illegal policies. Just like the boycotting of South Africa during apartheid, it is about applying non-violent, popular pressure to effect change and challenge impunity.
The case for a boycott of Israel is based on three elements – none of which have anything to do with anti-Semitism.

The first is the reality of Israeli settler colonialism and occupation. Israel’s settlements in the West Bank have been declared a war crime by Amnesty International, and successive Israeli governments of all political stripes have furthered and expanded an apartheid regime enforced by military courts, torture, detention without trial, and needless violence.
In the Gaza Strip, Palestinians are subjected to devastating Israeli offensives; in July-August 2014, more than 500 children were killed in their homes, in the street, or playing football on the beach. Palestinian citizens of Israel, meanwhile, face constant and official incitement as well as racist laws. 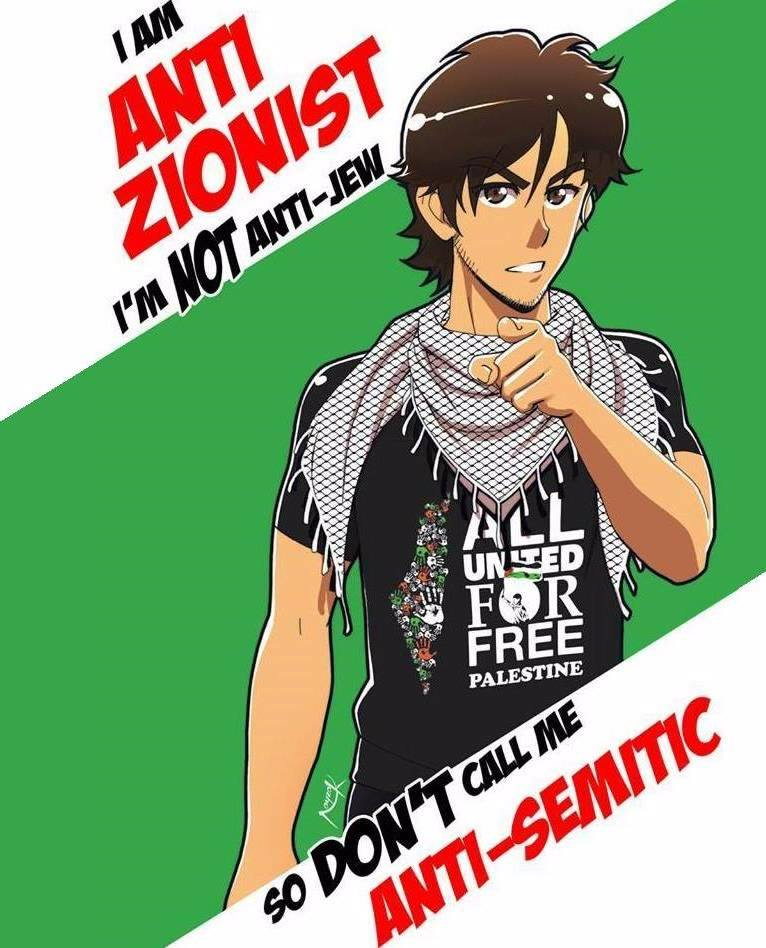 This reality is attested to and well-documented by Palestinians, Israeli human rights groups, international bodies like Amnesty and Human Rights Watch, as well as in UN resolutions, and by UN agencies.
Secondly, calls for a boycott are based on the appeals for solidarity from Palestinians.

The BDS campaign, launched in 2005 by Palestinian NGOs, trade unions, and other civil society groups, has three basic “asks”: an end to occupation, equality, and the rights of Palestinian refugees, expelled by Israel, to return.
Thirdly, the BDS movement is an effective and empowering tactic. Like any country, Israel is vulnerable to pressure. As Nelson Mandela said in 1958, boycott is not “a matter of principle” but “a tactical weapon”, whose application is based on “the concrete conditions prevailing at the given time”. 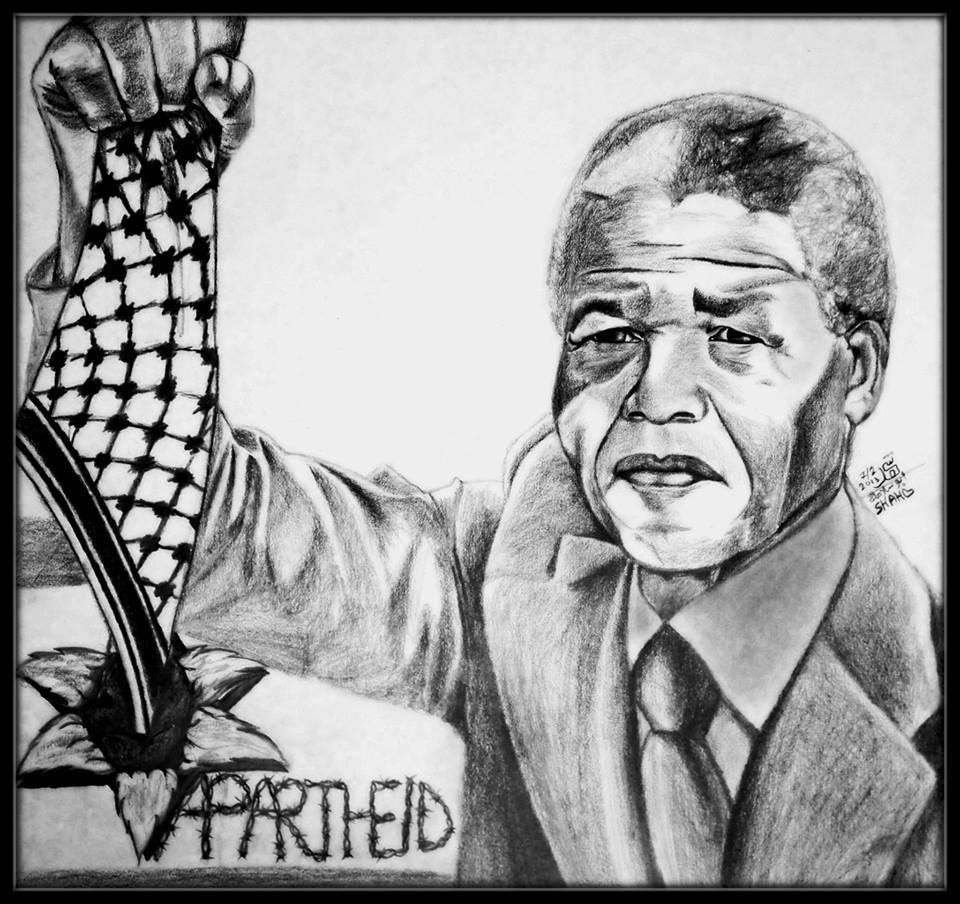 There is no shortage of evidence that Israel is practicing apartheid; this is attested to by numerous human rights organisations. Therefore, the same tactics that helped free South Africa must be our response.
In recent years, the BDS campaign has grown considerably, with companies complicit in Israel’s occupation being ditched by everyone from mainline churches to major pension funds. The cultural boycott has been backed by the likes of Henning Mankell, Roger Waters, Ken Loach, Judith Butler, Elvis Costello, and Mira Nair.

But the question remains: is the BDS movement singling out Israel? No – there are currently dozens of active consumer boycott campaigns targeting a variety of state or private sector abuses around the world, as well as numerous sanctions and arms embargoes enforced by the European Union or UK. 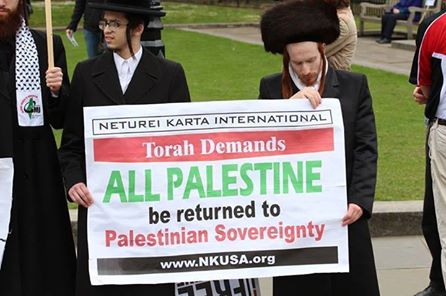 In reality, it is Israel who is singled out by our government for impunity and protection – and this is yet another example. This would not be the first time that the Government has legislated in order to protect Israel. In 2011, changes in the law were implemented in order to try and remove the prospect of arrest for Israeli war crimes suspects visiting the UK.
In this case too, such proposals have much broader implications, since the ban also relates to action against companies involved in the arms trade, fossil fuels and tobacco.
In response to a public consultation period which ends shortly, a number of groups have got behind a “Protect Local Democracy” campaign and e-action. According to War on Want, some 14,000 people have expressed opposition to this “attack on local democracy.”
As Palestinian BDS National Committee spokesperson Rafeef Ziadah has pointed out, the new measures are unlikely to succeed in “thwarting the growing public support for the Palestinian struggle for freedom, justice and equality.”
This new attack on BDS highlights the contrast between growing, grassroots support for Palestinian rights on the one hand, and governmental support for occupation on the other. The latter can make a difference for a while, but ultimately, it is likely to prove vulnerable to the pressure of an anti-apartheid movement. END 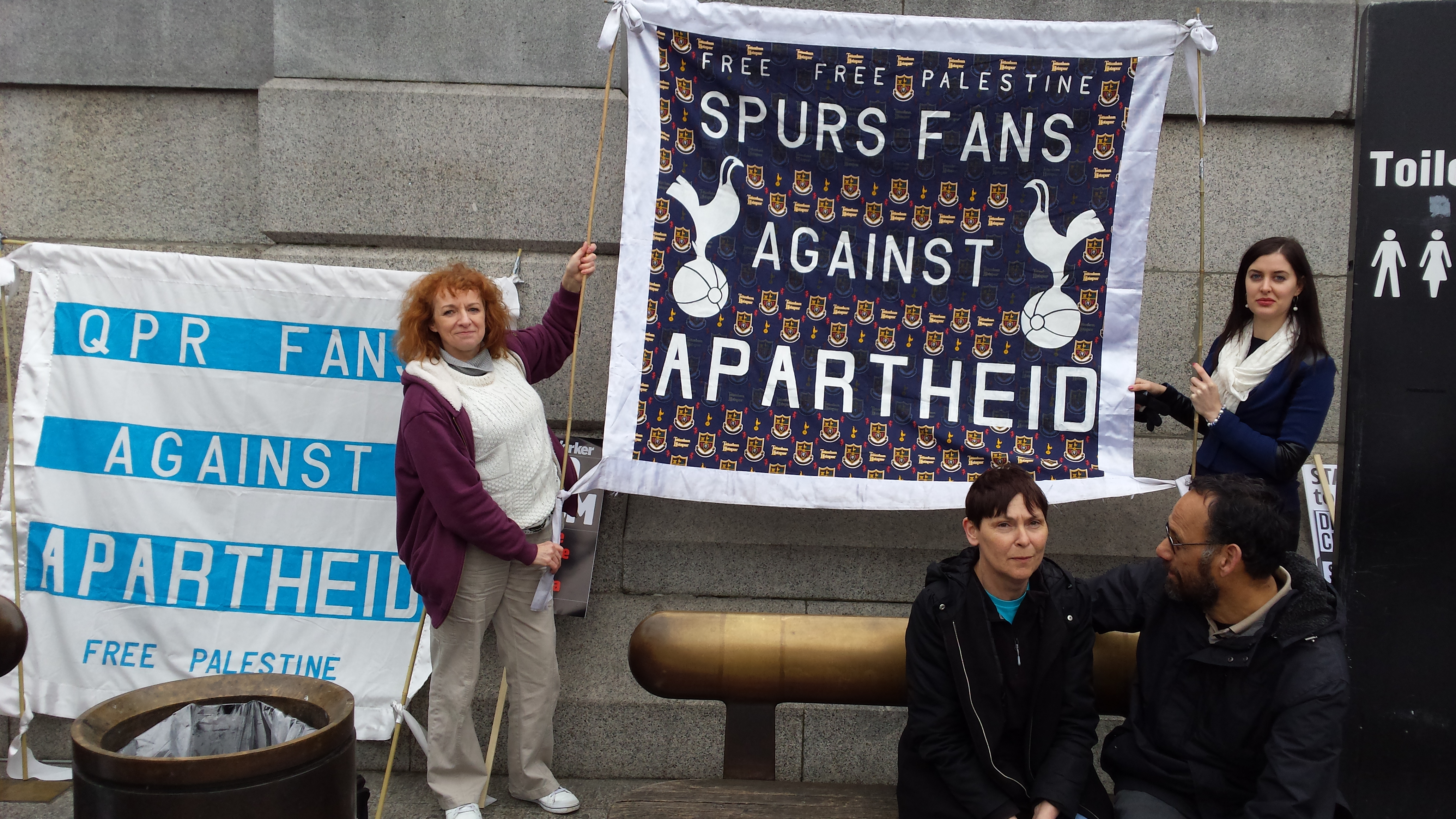 Football Against Apartheid will go further than Ben and say that Zionism – by bringing the great Jewish tradition into disrepute by claiming that the massacres – such as the 565 Children killed in July / August 2014 whilst sleeping peacefully in their beds or playing football on the beach – are being carried out in the name of the Jewish people across the world, which is a lie, and the opposite is the truth, and Jewish people across the world deplore the Crimes Against Humanity of the Apartheid racist Zionist state against unarmed innocent Palestinian civilian population, because they do not belong to “the pure race”. 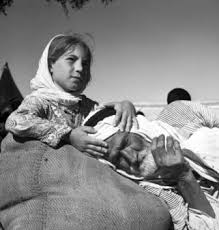 Israeli Practices towards the Palestinian People and the Question of Apartheid: Palestine and the Israeli Occupation, Issue No. 1 E/ESCWA/ECRI/2017/1 Issued in: 2017 This report examines, based on key instruments... Read More